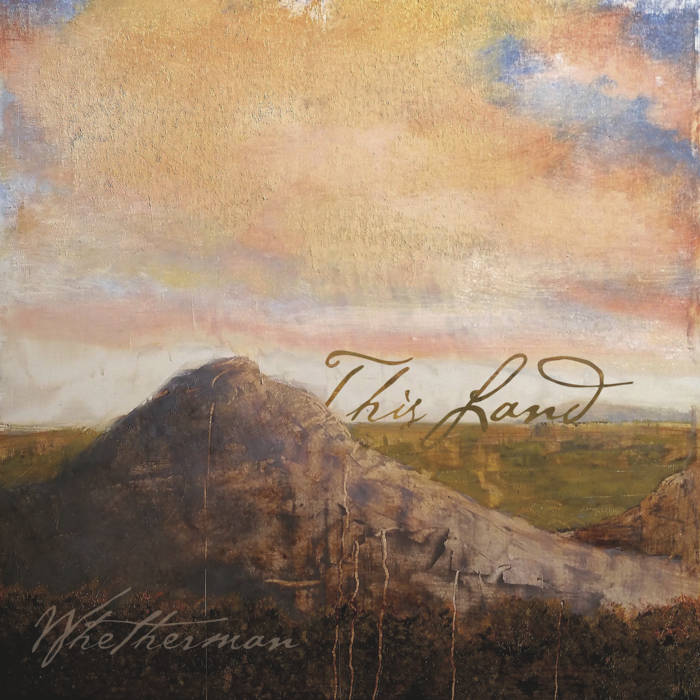 Nicholas Williams, better known as Whetherman, announces the release of his eighth record 'This Land'. The album pays homage to the collective messages spread by Woody Guthrie and Pete Seeger of “this land was made for you and me” with tinges of American-made spanning folk, blues, soul, country, and bluegrass.

Leading with the single, “What Am I Supposed to Think?” A lyrical commentary on Trump’s tweets, the song comes off like a late night conversation with Father John Misty at the local bar. It is a conversation not unlike many happening across the world when it comes to the topic of Trump. Set to a backdrop of fingerpicking guitar and warm harmonica, the song was birthed at the 2017 Folk Alliance International Conference. “Six Rivers” serves as a reminder of nature as a calming force; “Hold Up” merges the parallels of financial instability with gun violence; “This Land’ is a conduit to environmental protection; and “All About Nothing” is a commentary on media’s role in the political system.

Williams says, “Being on the move and going to new places regularly became an integral part of being cultured on different perspectives and walks of life, and that outlook has certainly crept into my music. I don’t believe in judgement without action, and I do not discriminate against anyone. But most of all, traveling has afforded me a lot of time in nature, which has been the largest inspiration for my songs.”

Nicholas Williams, also known as Whetherman, is a seasoned, bucolic folk artist mixing the likes of Ray Lamontagne or Van Morrison with all the poetic feels of Bob Dylan’s early recordings. The traveling troubadour is known for artfully bridging the gap between folk, blues, country, and soul with a timeless finish. ... more

Bandcamp Daily  your guide to the world of Bandcamp

Exhumed and Gruesome's Matt Harvey checks in, with jams from Cannibal Corpse, Midnight and more